Tsubook is one of the first apps that focuses on shiatsu therapists. The free version is already too good to be true. In this, the 360 acupuncture points of the 12 main meridians are clearly shown on a 3D model. It’s a handy tool to add to your points knowledge if you are on the road or in a café. I spoke to the creators.

Carla Sofia, an Italian designer and shiatsu therapist, and Nicolas Form, a French IT-guy, are the developers of Tsubook. The idea for the app started during Carla’s shiatsu study. She found it annoying to carry thick books with her constantly. With her friend, Nicolas, she made a prototype for an app during one weekend, and her fellow students reacted enthusiastically. This led to Tsubook 1.0 in March 2016. Now we are at version 2.3, and there are more than 1000 Tsubook users each month with the app’s development being their full-time business.

What’s in the free version of Tsubook 2.3?

Don’t take my word for it, convince yourself and download the free version of Tsubook.com Of course: the functionality of the free version:

Everything depicted on that 3D model.

Carla and Nicolas lead a nomadic existence. When I spoke to them through Skype they were in Budapest. Their next destination is Vienna, where they will present Tsubook during the European Shiatsu Congress. “We want to bring Tsubook to the attention of teachers and therapists: to see what they think of the app; how they work with it; to improve Tsubook and to find help to translate it. That’s all more important than selling. ” 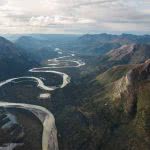 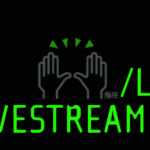 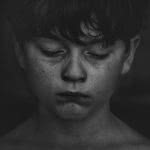 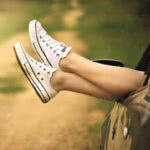 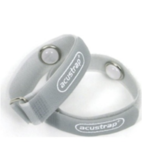